Who knows if anyone who has participated in a Pilates course knows that the name of the method is his own, that of Mr. jose pilates . Born in Germany in 1880 to a Greek father and German mother, Joseph is a very frail child suffering from various ailments. The family doctor advises him to do gymnastics exercises to overcome his condition and so, under the guidance of his father who had been a gymnast in his youth, Joseph devotes himself to the care of his own body. 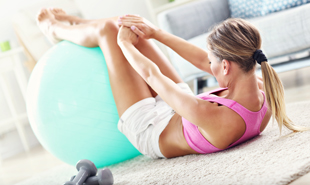 Joseph Pilates: the inventor of the famous method

The young Pilates also does diving and skiing, and it is said that by the age of 14 he had already worked so hard on his body that he was requested as a model by an anatomical board designer. In 1912 he moved to England and worked as a boxer, circus performer and self-defense coach for British detectives , while starting to think of his own training method.

During and after the First World War he was not in tune with the political leadership of Germany, so he moved again, this time to New York. He founded, together with his wife, who suffered from arthritis and who had treated with his method, a study, and in a few years his fame grew.

The Pilates method, initially adopted by many dancers, develops strength but also mobility and fluency , qualities on which dancers have always trained. A Pilates aphorism has remained memorable and explains what his concept of physical exercise was: little movement, well planned and executed with precision in a balanced sequence, has the same value as hours of forced and roughly done contortions .

The Pilates method is based precisely on the quality of movement, on the executive precision, on the awareness and control of one’s body, as well as on the importance of breathing. It involves all the muscles and is very effective for the acquisition of correct posture. The sequence of exercises should be fluid and not include static interruptions, alternating exercises for the various muscle groups so that recovery is always active and there is no exasperation of one muscle in spite of another, involving the entire kinetic chain, front and rear. Here are some practical examples 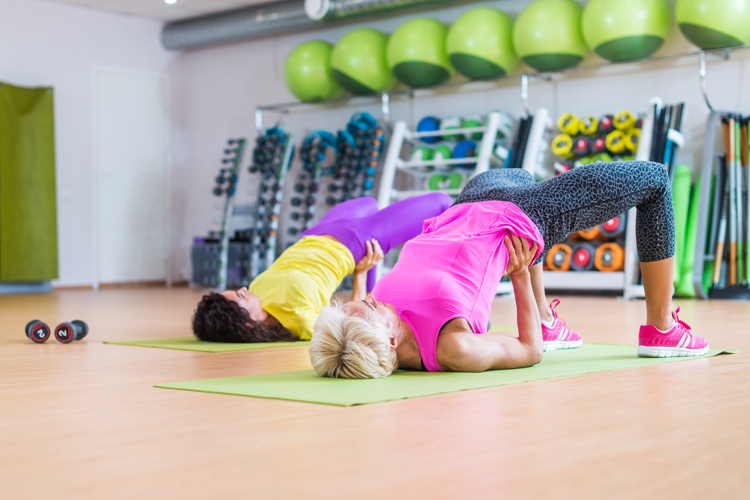 Starting position: supine, arms along the body, palm down and knees to chest.

Extend the legs forward, about 45 ° with the ground, lift the upper part, head, shoulders and back off the ground, detach the arms a few centimeters from the ground and maintaining the position of the body, perform 10 pulses of the arms towards the ground, keeping the neck stretched and the shoulders down. Perform up to 10 repetitions. It is a great exercise for the abdominal muscles.

Starting position: supine, arms along the body, palm on the ground.

Lift the pelvis, then detach the right leg from the ground, extend it upwards and now bring it straight forward (the right knee descends until it reaches the left, so that the two thighs are parallel and the right foot does not reach the ground ). The movement must always be performed while maintaining the bridge, that is, with the pelvis always off the ground. Perform up to 6 reps per leg. Excellent exercise for the back muscles of the thighs and for the buttocks, but also for the stabilization of the muscles of the spine.